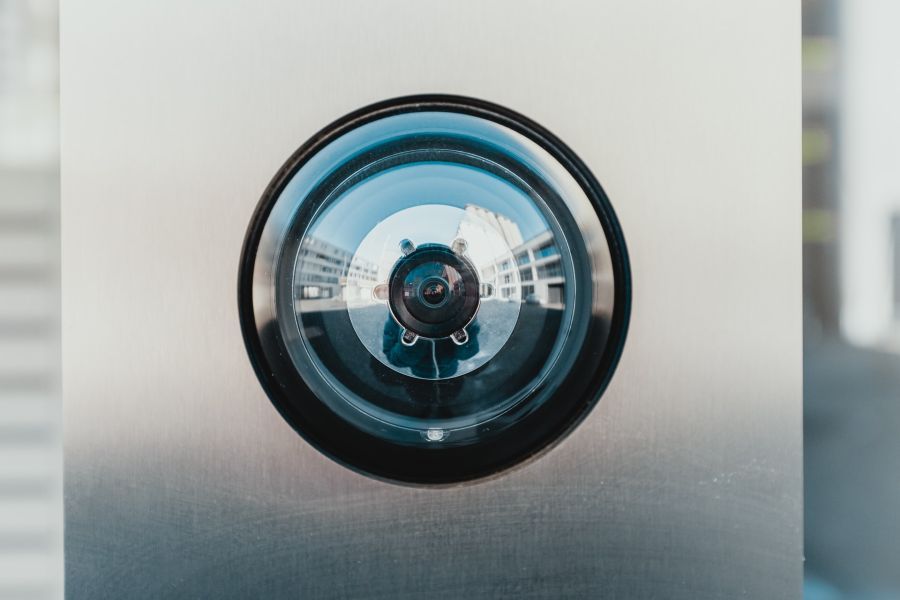 There are many misconceptions floating around about home security. This article looks to change that. We’ve gone ahead and debunked four common myths about residential alarm systems.

Alarm and Surveillance Systems in Calgary and Lethbridge

At Guardian Security Solutions, we design, install and service state-of-the-art home security systems for homes in Calgary and Lethbridge. To learn more about our customized residential security solutions, contact us today.