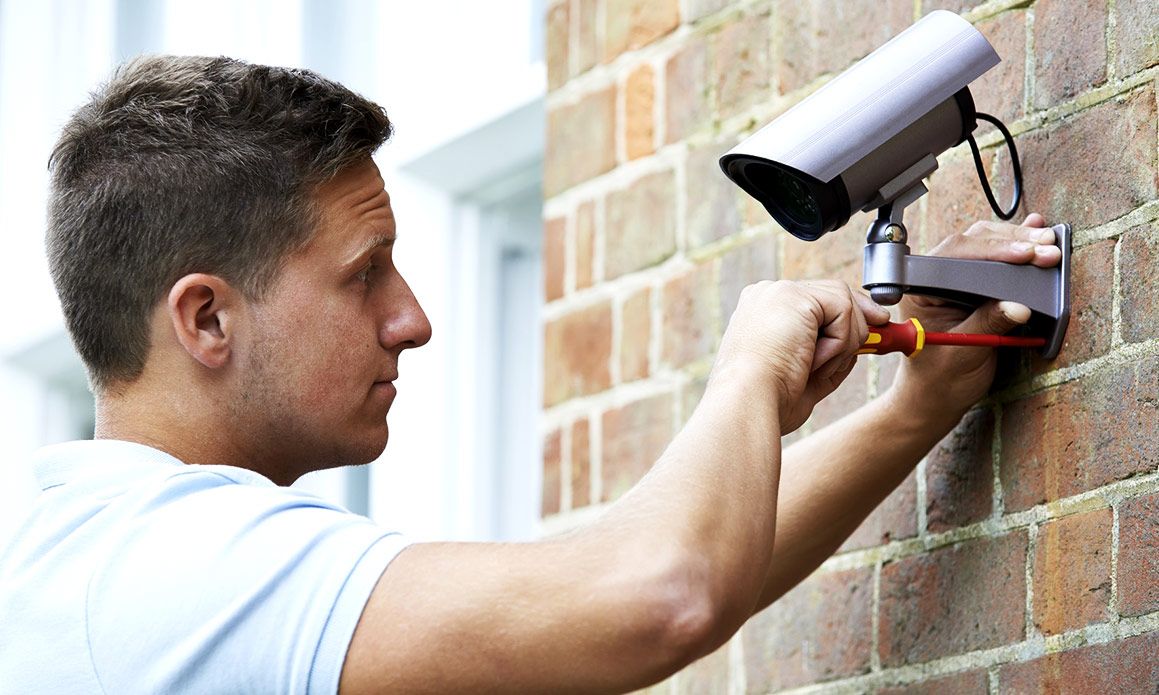 The Interesting History of Home Security

Home security has come a long way since the days of bloodhounds on the stoop and a musket at the door.

In fact, recent progress in home security technology approaches levels of sophistication only dreamed of in sci-fi movies!

Here is a quick look back at the evolution of home security:

And then there's video surveillance:

Today you have to be an expert just to keep up with all the mind-boggling advances in home security—“Door shakers” have been replaced by remotely controlled, web-enabled devices; today's cameras are one square inch and stream high definition video anywhere in the world; while smoke detectors are connected to the internet and can be monitored and controlled from wherever you happen to be.